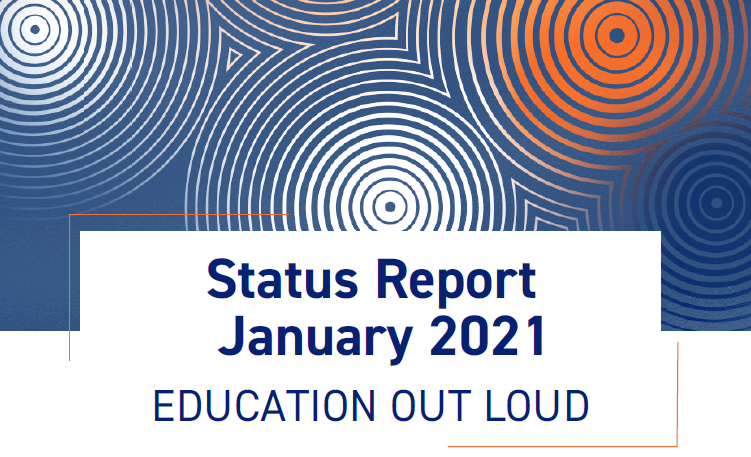 The Covid-19 crisis is affecting the Education Out Loud (EOL) Programme implementation. But the crisis has also increased the importance of the advocacy work carried out by the civil society organisations supported under EOL who are constantly seeking alternative ways of working to reach their goals.

During the Covid-19 pandemic, millions of children´s access to education has been affected by lockdowns, and the quality of education has suf¬fered when education systems have relied on home-schooling. It is often children living in poor families and in rural areas that are hit the hardest. Particularly girls are affected due to child labour, domestic work, violence and sexual exploitation and due to the systematic discrimination and contin¬uous undervaluation of their education. There is an increased need for promoting that marginalized groups are taken into account when emergency education is planned for. And on a broader level, there is an increased need to promote that national public education systems count on resources generally, and particularly in this situation where the systems need to be able to catch-up.

EOL currently supports National Education Coalitions (NECs) in 52 countries. These coalitions work to gather the voices of diverse marginalized groups often discriminated against in education systems. They are continuously active and constructive participants in discussions on how to secure that valuable education years are not lost and that the education system does not widen further the gap between rich and poor school children.

The coalitions are contributing to important policy discussions at different levels, and have influenced guidelines for school constructions, regulations for assuring female adolescents’ right to education as well as the right to education for persons living with disabilities and much more. They have also been active participants in discussions of Covid-19 responses and safe re-opening of schools. The Covid-19 crisis is however creating many challenges for the coalitions, so they are constantly seeking alternative ways of working to reach their expected results while they have also had to adapt imple¬mentation plans.

Getting new partners on board

Additionally, EOL also provides grants to transnational civil society alliances – funded under EOL Operational Component 3 – that help to create a stronger global, regional, and transnational enabling environment and create synergy between global, regional, and national level advocacy strategies. In the EOL Status Report – January 2021 you can find more information about the progress of the EOL Programme.

Read more about the EOL Programme status in the report here 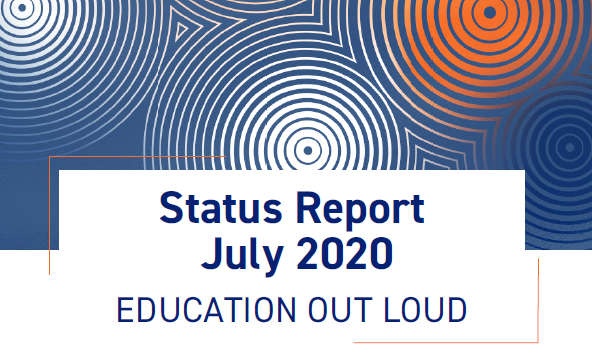 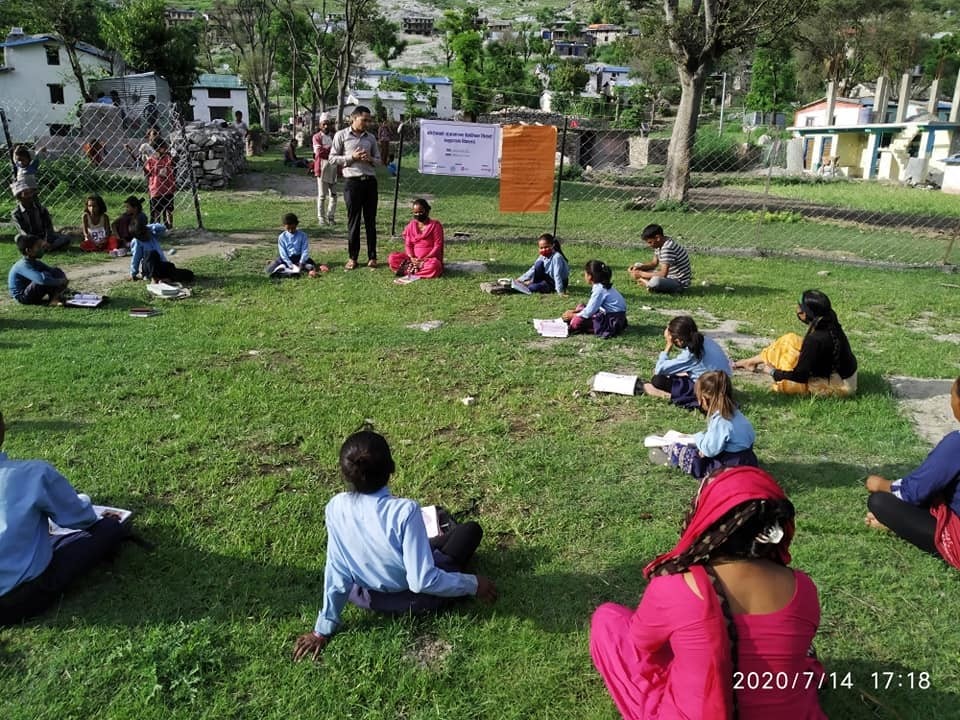 During the school lockdown in Nepal, remote learning was a challenge – especially for students living in hilly areas of the country with poor access to an internet connection. In collaboration with local governments, National Campaign for Education Nepal employed a method of door-to-door students.