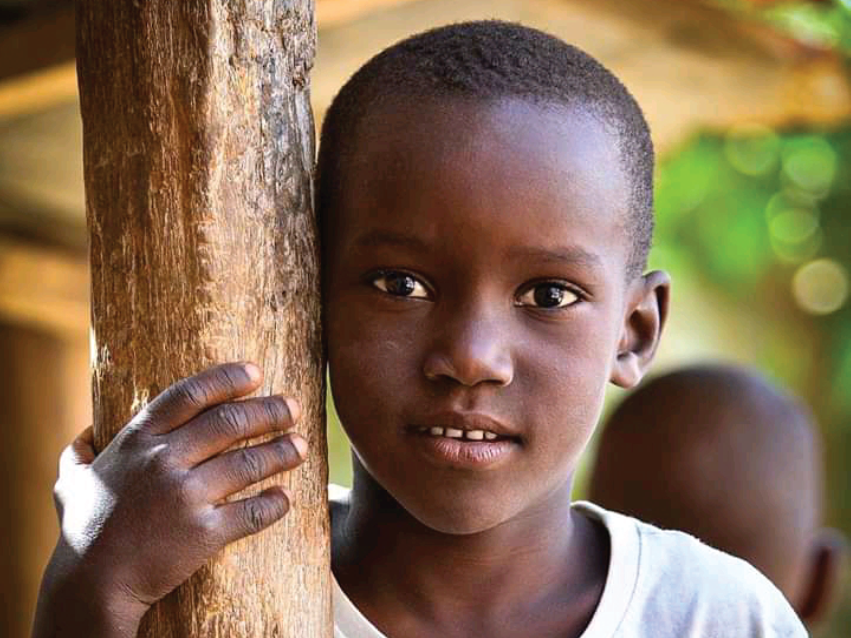 Image author: COSYDEP
A new and powerful tool enables citizens and civil society actors in Senegal to better understand budget orientation by the state laying the foundation towards transformative change.

Senegal has generally been seen as a country conducive to transparency and accountability. But budget orientations have historically been outside of the reach of the common citizens. Budget debates were exclusively handled by decision makers and finance experts, as revealed in the International Budget Survey for 2021, which ranked citizens’ participation in the country’s budget at 4% - one of the lowest participation in the West and Central Africa region.

In order to bridge this gap, The Coalition of Organisations for Synergy in Defence of Public Education in Senegal (COSYDEP) has produced a critical guide that works as a simplified tool for common citizens to better understand the national budget, thus finally enabling common citizens to participate meaningfully in all stages of the process. The guide includes a budgetary lexicon, an explanation of the budgetary process, methodologies used, clear and concise data, case studies and it also raises awareness on a citizen’s duty to participate in the processes. The guide has improved the citizens’ knowledge of the state budget and provides strategic tools for quality participation in public budgetary discussions. It is therefore a key tool to promote transparency, inclusion, and budget accountability.

“This guide aims to recall the concept of a budget, the notion of citizen participation in budgetary processes and the steps in the budget-making process. With the citizen's guide of the budget, citizens can better understand the terminology used in finance documents through an accessible language. Citizen’s participation in debates will be strengthened as the coalition’s capacity has also been consolidated and the tool has proven to be an excellent support tool for advocacy work” happily shared Cheikh Mbow.

Cheikh Mbow is the executive director of the COSYDEP, an EOL/OC1 partner, acting as an umbrella platform for civil society organisations in Senegal which undertook the initiative to produce the budget guide.

The COSYDEP has been actively intervening throughout the country to raise awareness, and ultimately influence the design, implementation and evaluation of education policies.

“We realised that in order to get civil society involved in all policy making fora they needed to understand the government priority and intentions but budget orientation as well. This is why we said, we need to demystify the budget document” said Cheikh Mbow.

Today the coalition’s efforts are bearing fruit as the budget guide has been made available at the COSYDEP’s library and is now being consulted by university students for research purposes and analysis.

Cantara Sarr, the General Secretary of the union of Education Inspectors, who has read and made use of the guide confirmed the importance of this key tool, “It is an important tool that we frequently use as a glossary for technical terms related to the budget. I find it to be of great help in understanding the rationale of the budget, the related concepts, the process of its elaboration as well as the interest in citizens to appropriate them to fully exercise their civic duty of control of the government's action”.

“We are glad we contributed to the demystification of this document, helped citizens feel more confident when engaging in discussions on education’s budget allocations. We are pleased to have contributed to promoting their responsible participation to pursue their right to quality and equitable public education. With this tool we hope to see any citizen ask for access to the budgets and be able to understand, discuss and influence the equitable distribution of public resources in the society in order to create a real change” concluded Cheikh Mbow. 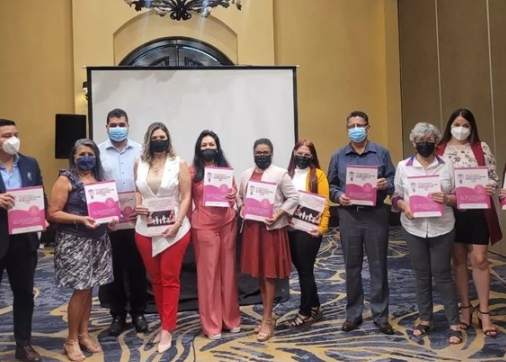 A GPE youth leader shares how GPE’s support to civil society in Honduras has helped to strengthen accountability and civic participation in education.

Little did I imagine... Learning event for the HESA region

In May, 31 EOL partners working in the HESA region gathered for the very first time for a learning and sharing event in Nairobi - Kenya. "Little did I imagine I was going to learn so much from my peers,” said one of the participants afterwards.