Assessment of applications for OC2 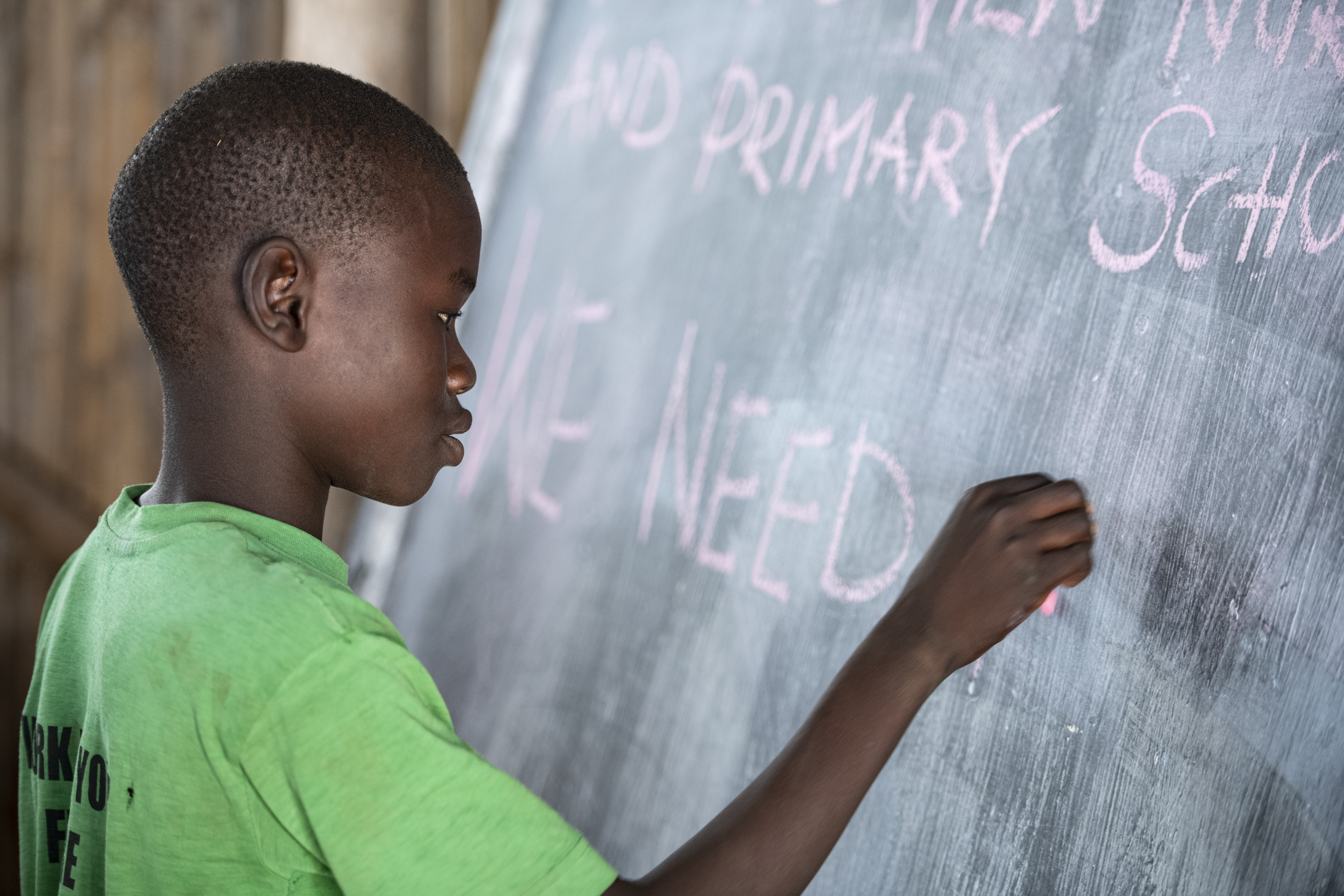 In April Education Out Loud launched our first call for concept notes on Operational Component 2 supporting civil society roles in promoting the transparency and accountability of national education sector policy and implementation. By the deadline in June we had received a total of 461 proposals from 53 countries. It is indeed very encouraging that so many organisations have learned about EOL and have invested time and efforts in drawing up concept notes representing a great variety of experience and ideas regarding social accountability efforts.