E-Net: “Change would not happen without civil society" 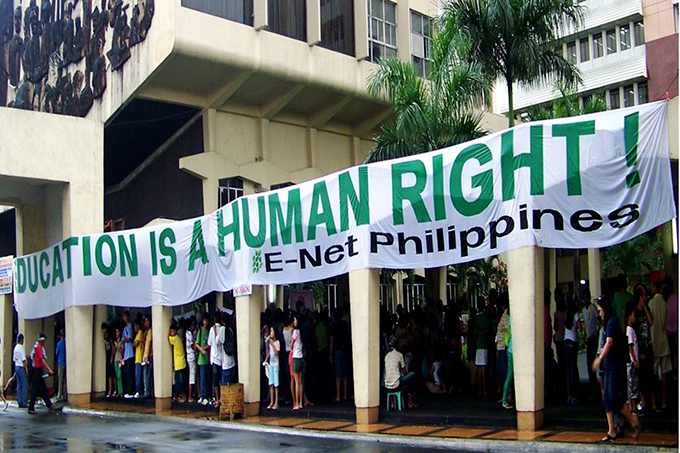 Photo: E-Net
E-Net is one of the education advocacy coalitions that has been awarded with one of the first EOL grants from the Operational Component 1. It unites the forces of 100+ organizations and groups working to secure protection and education for all Philippine children and youth.

Amidst the chaos and worries caused by the corona-pandemic and the subsequent lockdown, 4th of May was a day of celebration for national coordinator May Cinco and her colleagues in E-Net – the Philippine coalition on education.

It was founded in 2000 to answer the call from the global campaign on education for all (GCE) and brought together a variety of civil society organizations in the quest to dramatically improve the education system in the Philippines. Joining forces has led to many wins and improvements, but the one confirmed on May 4th stands out according to May Cinco.

“We have millions of children and youth who are out of school and for various reasons cannot be picked up by the system as it is. To secure their right to an education E-Net has for a long time suggested and pushed for the implementation of a complimentary option – the Alternative Learning System (ALS). This bill was finally approved in the third hearing of the Senate and is very likely to pass legislation,” says May Cinco.

Education in the Philippines

Introduction of a comprehensive ALS scheme in the Philippines will be of great benefit to the most vulnerable children covering the poorest, the ones in marginalized Muslim communities, the displaced, the refugees, and children with disabilities. These groups are the ones that have proven most difficult to enroll and retain in the formal system and make up the majority of the estimated 4 million children currently out of school.

Preparing for the "new normal"

May Cinco and her colleagues didn’t get to rest on the laurels though, as this win came amidst the COVID-19 outbreak that among other things has made the government to close all schools and shift to homeschooling and online training. An option only available to the few, says May Cinco.

“E-Net has been invited by the government to partake in the response planning by the authorities and we are advocating for the inclusion of the most vulnerable groups so they are not left behind in the crisis response or in the “new normal” that will occur after the immediate crisis,” says May Cinco.

One example is proposing to continue to use the budget for school feeding even though the government is planning to reallocate this due to closures of schools.

“Millions of children are depending on this daily meal. As the lockdown hits the poor families the hardest, they need food to be distributed to them through channels other than schools,” says May Cinco.

Along with Covid-19 response and ALS implementation there is another issue that E-Net gives priority: the issue of child protection. The 2016 National Baseline Study on Violence Against Children found that 80 percent of Filipino youth has experienced violence and 14 percent of students in schools have experienced corporal punishment. In addition to this the Philippines also see high frequencies of humiliating punishment, sexual harassment and abuse.

This has made E-Net to advocate for safe learning environment including institutionalization of the Positive Discipline (a comprehensive approach that uses discipline to teach rather than punish and, as a result helps student succeed and thrive in school) and creation of child protection system in schools.

"We call it critical engagement"

She describes E-Net’s way of working as critical engagement and highlights two methods that has proven useful in their advocacy work. One is providing the evidence – the figures and numbers and tested methods that makes it easy for the positive minded politicians to support the desired change. The other is to create public awareness and have the request and push come from the constituencies themselves rather than from the organizations only.

“When we pushed for the creation of the Alternative Learning System, we used this these methods. And we see, that if we have both the evidence and the local support, we have more leverage in winning the political support,” she says and adds: “I can’t stress enough the importance of citizen participation in every improvement of society. Change would not happen without this. I am proud that E-Net plays its role in these changes.”

E-Net is the Philippine national coalition on education advocacy. It was founded in 2000 and has around 100 members and partners Is run by an executive board and supported by a secretariat of 6 people. 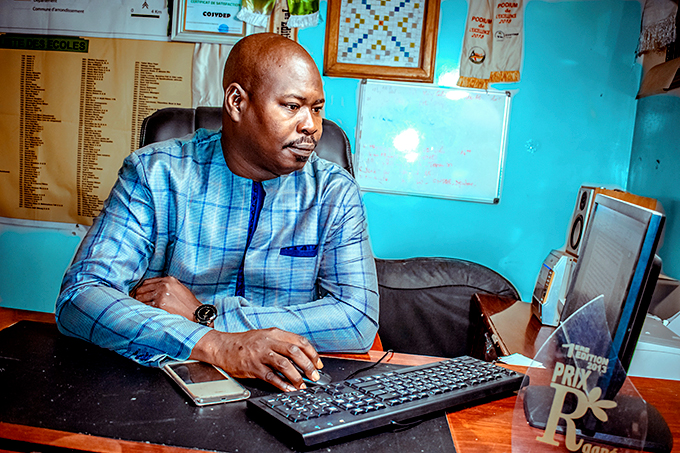 COSYDEP is the national coalition for advocacy on education in Senegal. They are supported by Education Out Loud to change the fact that Senegalese children are among those in world to benefit the least from education. 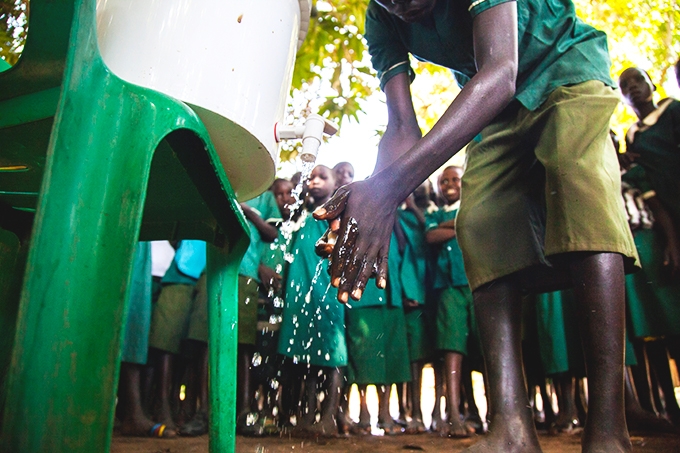 Civil society plays a crucial role in the coronavirus response

Education Out Loud just launched a new call for proposals. This funding will come at a critical time during the worldwide COVID-19 crisis, and will ensure that civil society can continue to play its essential role. 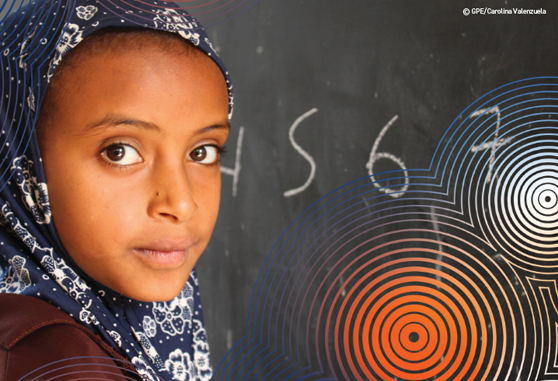 Interview: The uniqueness of Education Out Loud

Achieving good quality in education and ensuring access also to marginalized groups has proven to be a challenge in the strive to secure education for all. EOL is set up to support CSO’s who can mobilize communities and provide innovative solutions to meet these challenges